Habla is the initiative of three musicians and composers specializing in different styles of music: They want to travel the public in their culture, in their musical heritage, expressed with a modern twist.

This group of musicians will be accompanied by Abir Melinda, a Canadian dancer who will present many folk dances of the Maghreb countries Kabylia, Morocco, Tunisia. Ouchene Hamid, born in Bouira, Algeria, is a musician and Kabyle singer. Songwriter, he comes to the mandola Algerian traditional instrument. Self-taught, he learned to sing and play the mandolin since childhood.

His artistic performance intelligently and modern blend several styles of music Kabyle, East, Latin Hamid is also reviving old songs while vibrating feelings with her own unique and mysic way to play the mandolin.

Walid Gharbi, born in Tunisia, is a composer and music producer. Degree in classical oriental music and member of the Professional Society of Authors and composers from Quebec, Walid Gharbi has a long and extensive experience in the field of music, instrumental music production and organization of world music performances. 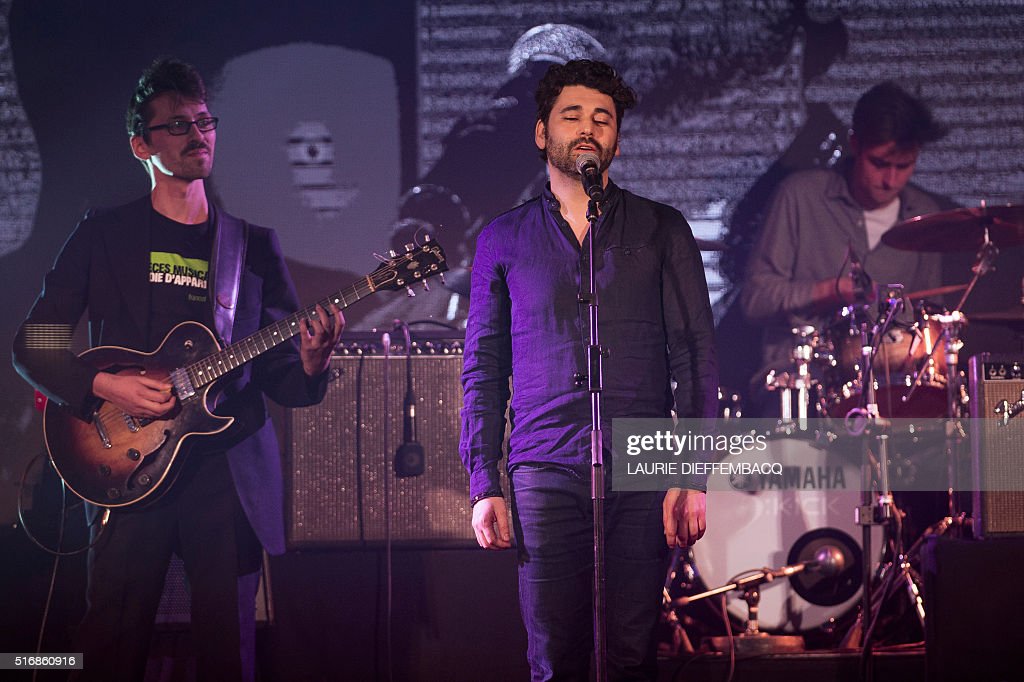 Walid Gharbi works with Canadian artists and has participated in several international festivals muaic the world. Yozart, born in Tunisia, is a composer arranger keyboards. Self-taught first in Eastern and Western percussion, his organ playing, composition and arrangements have enabled him to master modern techniques of creating and processing sound.

SinceYozart moved to Toronto, where he began to expand his repertoire by bringing two different musical cultures but very rich. Inspired by classical and modern music and Eastern music, besides its specifically Tunisian musical heritage, many of his compositions and arrangements have been taken over by the singers. 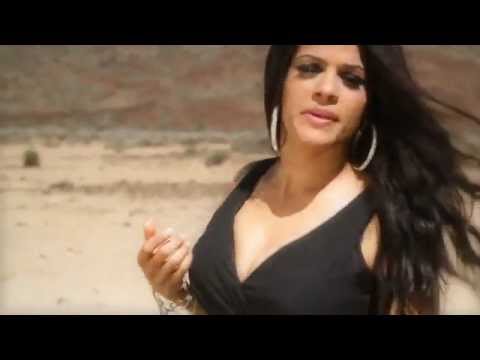